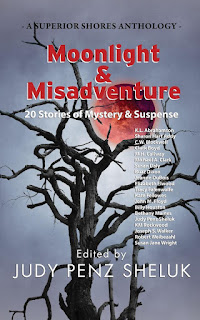 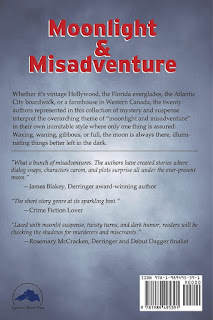 Great post! I love to learn the background of how stories come to be. Thanks Kevin and Jeanne.

Very much appreciate Jeanne DuBois as well as Kate Fellowes for contributing their guest posts about their short stories in the new anthology.