It is Friday and that means Friday’s Forgotten Books. I decided that it was a good idea to run again Barry Ergang’s 2011 review of the Short Stories of Earl Staggs. It seemed appropriate since Earl has a Sheriff Mollie Goodall story in the new Thanksgiving anthology put out by Untreed Reads and he has three Sheriff Mollie Goodall stories in this book. Sheriff Goodall is a favorite of mine and reminds me a bit of Bill Crider’s Sheriff Dan Rhodes. After you read the review and check out Barry’s work, make sure you check out the complete list over at Patti’s blog. Surely something will catch your eye… 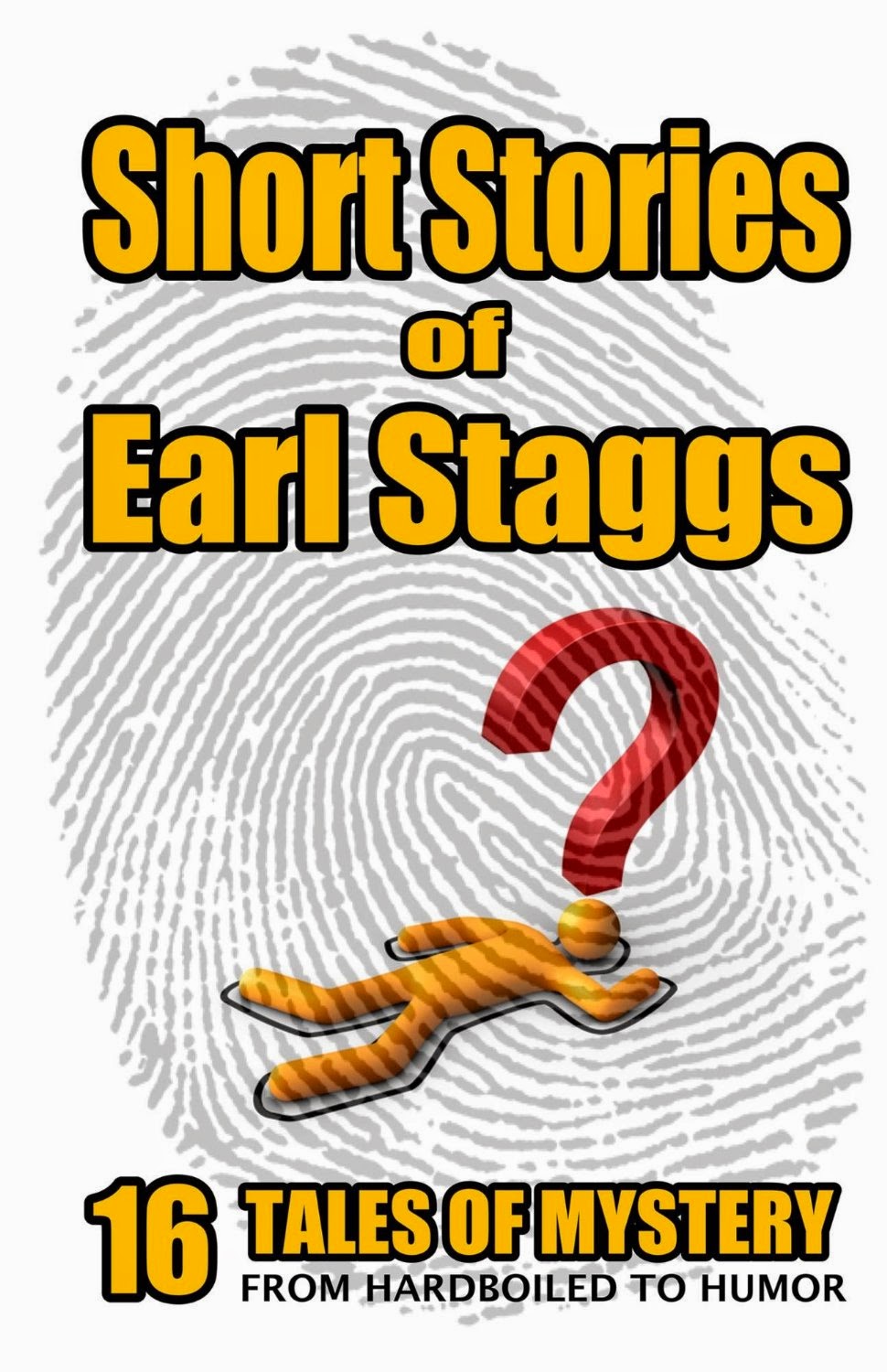 Former Managing Editor of Futures Mystery Anthology Magazine and First Senior Editor of Mysterical-E, Derringer winner Barry Ergang's work has appeared in numerous publications, print and electronic. His website is http://writetrack.yolasite.com/ You can find some of his written work at Amazon, Smashwords, and Scribd.

I was briefly in a writer's group with Earl, and he's a good writer and even better guy.

True. I am in the same writer's group with Earl though the group has not met for a very long time.