Paradise Police Chief Jesse Stone only went to the reunion in New York of his old triple-a team to get rid of the past. One play on the diamond ruined his shoulder, ended his prospects of ever playing for the Dodgers, and ended his relationship with the stunningly beautiful Kayla. It was an all-expenses paid trip by way of Vic Prado, former roommate, and the man who took his girl and who was part of the double-play that ended Jessie’s career. The past is not a friend that Jesse wants to visit, but the reunion is a way to deal with it. 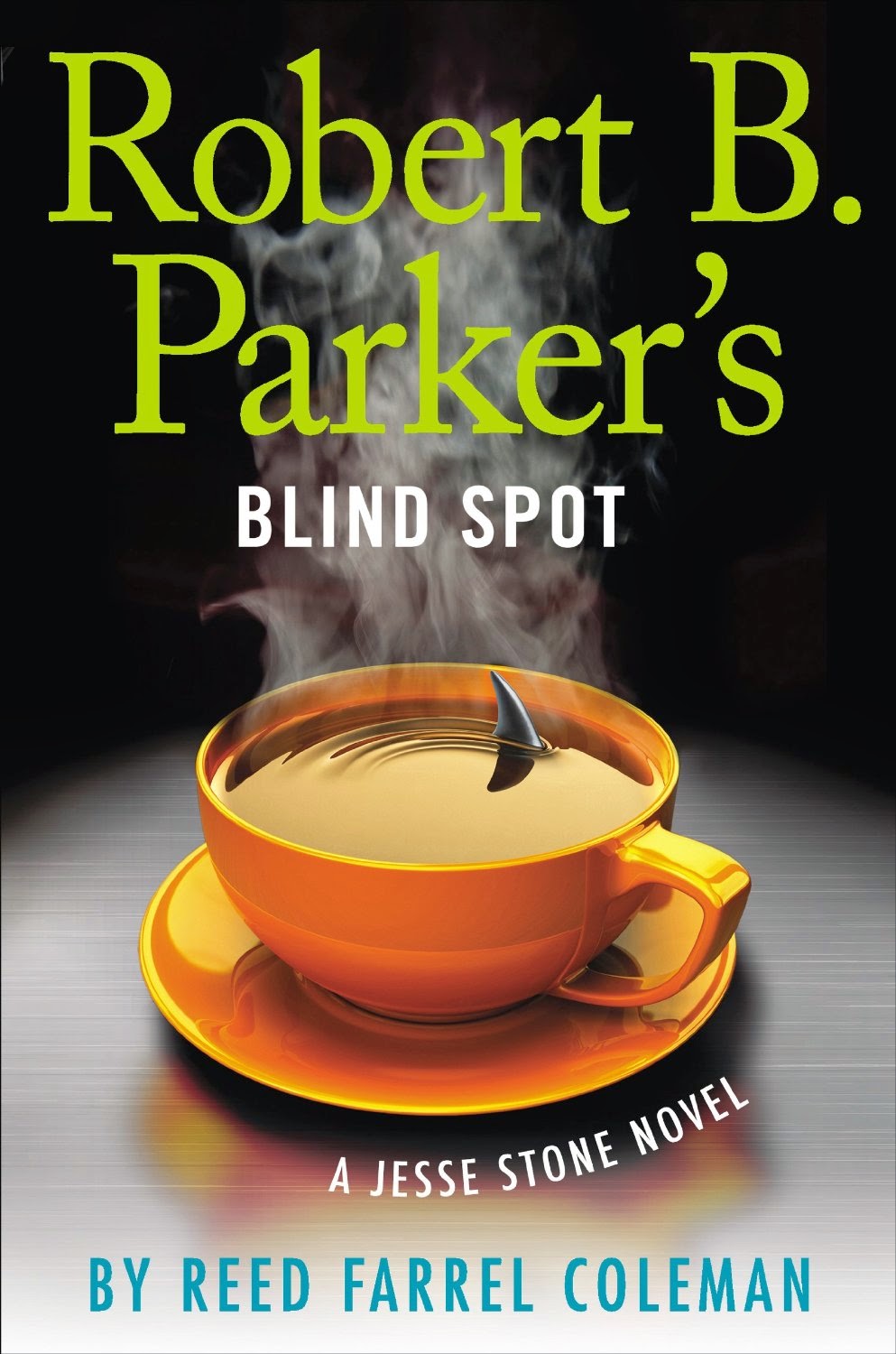 Everyone involved, including Kayla, seems to want a private word and to be working some kind of agenda tied into memory lane. The only bright spot in the whole deal was the incredible Dee. Dee may be friends with Kayla and Vic, but Jesse won’t hold that against her as he likes her quite a lot. He would have definitely spent more time with her, and clearly that feeling was shared, but a murder and possible abduction back in Paradise means he has to cut the NYC weekend short and get back home to Paradise, Mass.

Martina Penworth is very much dead having been shot and killed in the old Salter family home on a bluff near the yacht club. Built in 1888 the Victorian style house is little used these days except for the occasional romantic interlude. The youngest of the family dynasty, Benjamin Salter IV brought Martina to the house for just such an event. Now she is dead, he is missing though his car sits in the driveway. Either he killed the young lady or he was abducted for ransom or something. Either way, Jesse needs to get back and take charge of a case that will grow more complex by the minute.

Robert B. Parker’s Blind Spot: A Jesse Stone Novel marks the takeover of the Jesse Stone franchise by talented author Reed Farrel Coleman. Known for his excellent Moe Prager series, Robert B. Parker’s Blind Spot bears his stamp of authority with multiple storylines, complex characters working multiple agendas, and his interpretation of how the Jesse Stone character is to be going forward. While it carries all the usual hallmarks of limited dialogue, short chapters, and returning characters, it also manages to work complexity and nuance into the well established Jesse Stone character as well as nearly everyone around him.

In short, this is quite possibly the best in the series in quite some time and does the series proud.  Robert B. Parker’s Blind Spot: A Jesse Stone Novel by Reed Farrel Coleman breathes new life in a series that was languishing. It is well worth your time.

Material supplied by the good people of the Plano, Texas Public Library System.

Sounds like a good one, Kevin. I've enjoyed Jesse Stone in the past and am sure Coleman will not disappoint.

It worked for me. I disagree with the very vocal minority who did not approve of the book, but can't go into it without creating spoilers.