The man known to others as Bryce Scott isn’t thrilled about taking the “Lovely Lane Sliver Shadows” bus trip to New Orleans. The possibility of a hurricane that is currently in the West Indies arriving at New Orleans isn’t what concerns him. Not only is he doing to be forced to spend time with other people from a local area church  and talk to them, he is going to be forced into dealing with the very real possibility his cover has been blown. 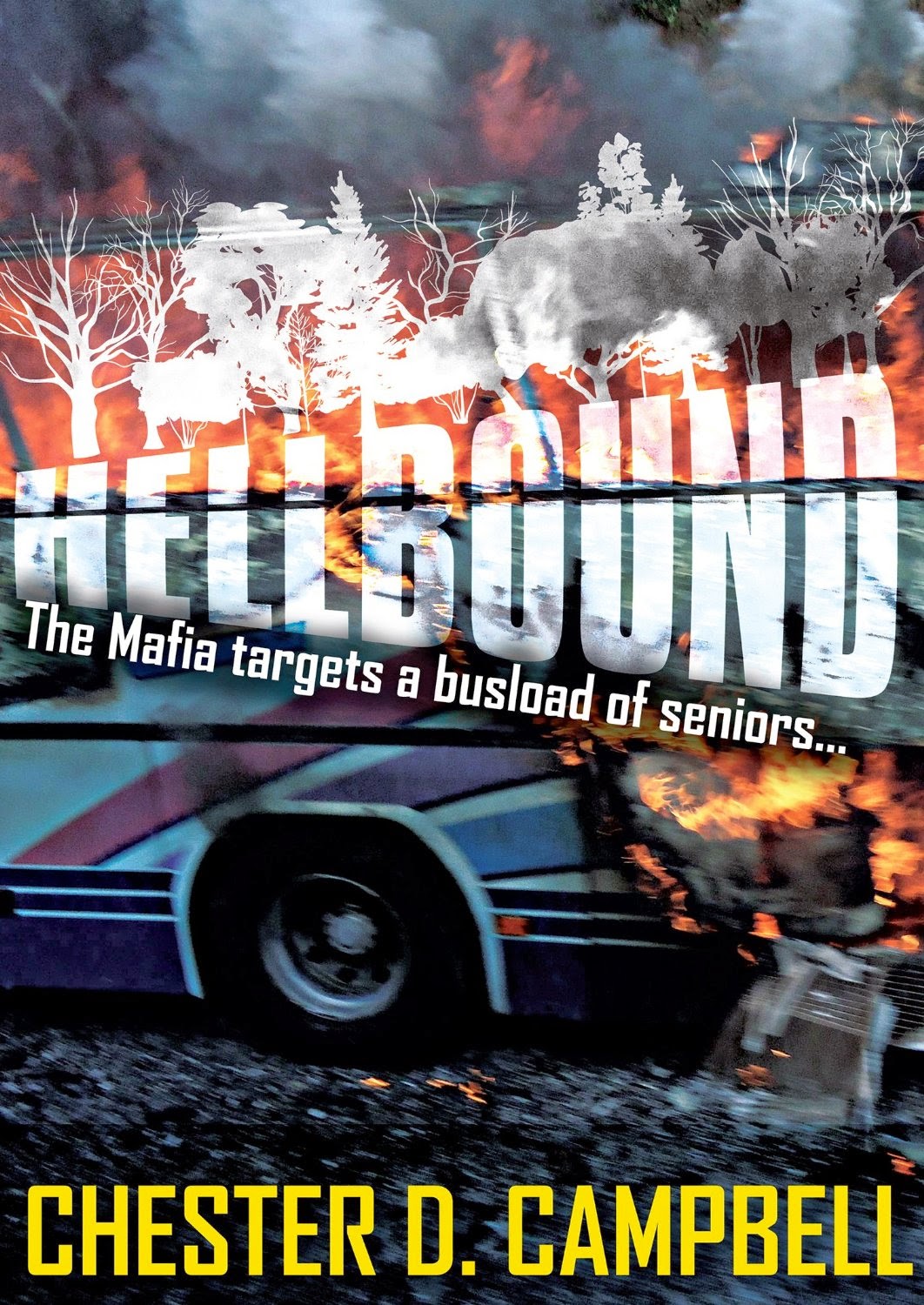 While it is October 1999 and years since he testified, the mob never forgets. The mob in this case is the Vicario crime family. Their capo, Boots Minelli, is in town. The only reason Bryce Scott has a chance to do anything is Boots Minelli has had a very public heart attack and is incapacitated. What he told the others is secondary to the very real major question Bryce faces---what does he do now to stay alive?

As a hurricane gains strength and leads towards New Orleans, Bryce Scott takes the bus trip and makes plans to deal with ending the chase once for all. It has been a long time since he faced the Germans in World War II, but he isn’t going down without a fight. How to do it without involving innocent passengers is just one of a growing list of problems he faces as the miles pass.

This is an interesting mystery thriller style read that contains a few surprises. While it has less humor in it than the Greg McKenzie Mysteries do, there are the occasional small bits of humor. All and all, Hellbound by Chester Campbell is a good read that keeps the reader turning the pages to see how Bryce will deal with the killers after him as well as some of his fellow bus passengers. Some of them just might be as bad as the killers.

E-book version supplied by the author in exchange for my objective review.