It begins with missing dogs. The latest victim was Windy Butterfield who had two black labs stolen right out of his kennel. Butterfield knew a guy who knew Virgil and was willing to call him at three in the morning. By the next day Virgil Flowers is on the road to Trippton, Minnesota to see what is what. 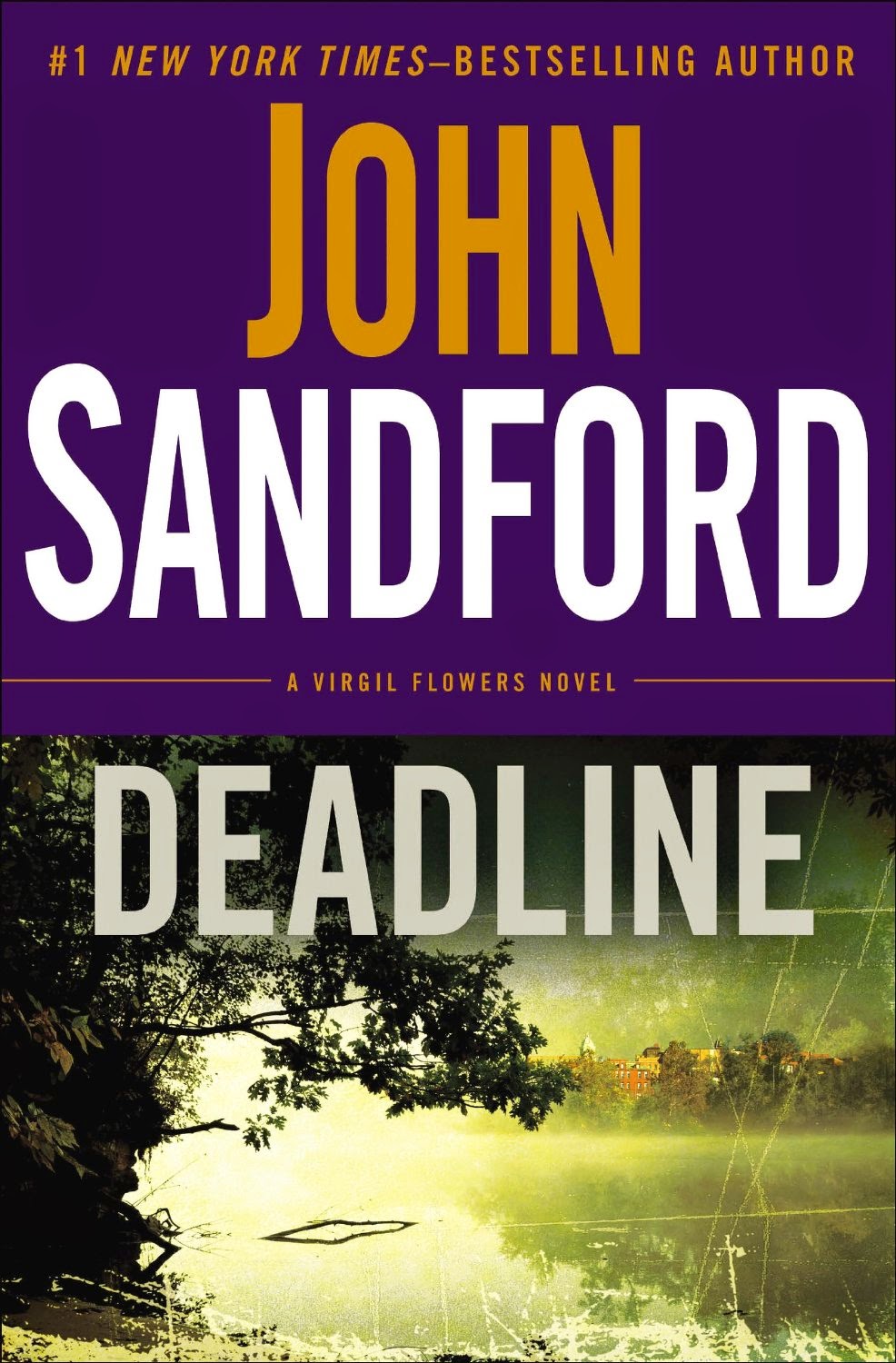 Lucas Davenport has more than enough on his plate with the Black Hole Case (see Field Of Prey) so Virgil’s allowed even more freedom to poke around. That means he is still in the area when things that would get a higher priority investigation wise begin to happen.  Like a murder. Like an arson. As other events take precedence the theft of dozens and dozens of dogs of all types becomes a secondary storyline while Virgil works a case where folks are being killed and more.

The eighth book in the Virgil Flowers series that began with Dark of the Moon is another good one. As usual, the language can be a bit much for some readers and there is plenty of sexual innuendo as Virgil works cases in multiple storylines. Readers are cautioned that if Field Of Prey  has not been read it -should be read before this book as there are numerous direct references to it and several of them are detailed enough to be considered spoilers.

Beyond that, if you have read this series before you know what you are getting into and Deadline: A Virgil Flowers Novel is another good one. While it does not break new ground in the character, it does deliver exactly what one would expect from this very enjoyable series. If not familiar, make sure you read the earlier ones starting with Dark of the Moon so that you get the often dark humor at work in this series.