It is late May and Mike Bowditch has recently done what some in the Maine Warden Service have long wanted---he quit. These days he is working as a fishing guide. That decision had many consequences some of which were obvious and some that were not. One of the not so obvious ones, at least to Mike, was the fact that he wasn’t available when his friend and mentor Sargent Kathy Frost needed him the most. Instead, she was with a rookie officer when dealing with the call about a troubled veteran who might be suicidal. 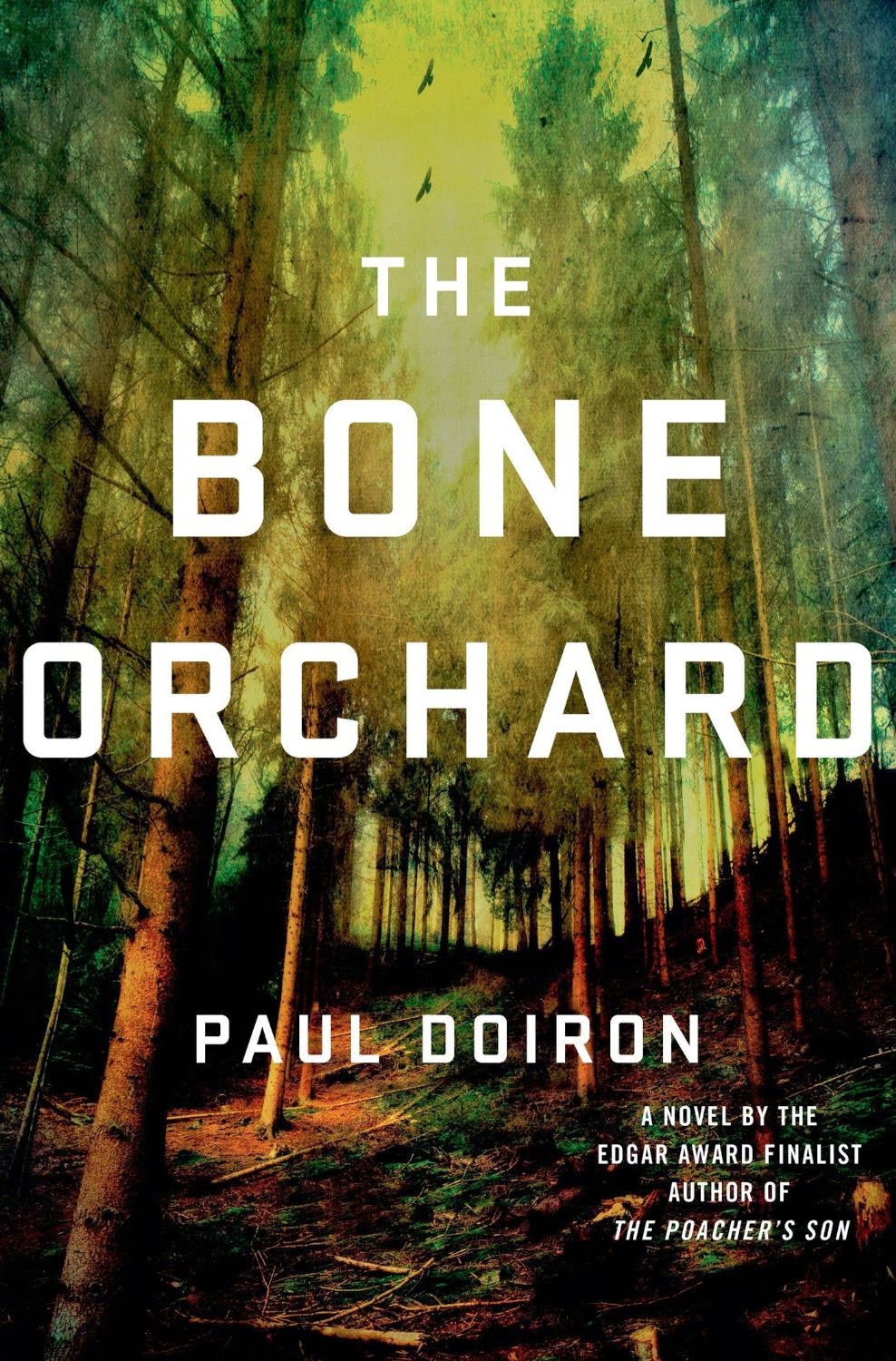 Unfortunately, things escalated quickly when Sargent Frost and Danielle “Dani” Tate arrived on scene. Fearing for their safety they were forced to shoot Jimmy Gammon. The same Jimmy Gammon Mike had known before he was deployed to Afghanistan where he would suffer severe wounds thanks to an IED.  Jimmy died in his parent’s barn and the officers are on suspension and being investigated.

The family is outraged as are many other people and both officers are receiving threats. Somebody may have decided not to wait for the investigation into the shooting to conclude. Who fired the shots at her home that killed her dog, Pluto, and gravely wounded Kathy Frost is one of the many questions Mike Bowditch intends to answer. He faces an uphill battle because of his status as a civilian and numerous complications via various secondary storylines. Sticking in his nose in things and being his normal obstinate self is going to cost--- the real question is just how much.

Fifth in a great series that started with The Poacher’s Son author Paul Doiron continues to bring the beauty of the Maine woods alive for readers in ways that few authors can achieve. He also mixes in plenty of mystery, adventure, and humanity making all the characters-- major and minor-- fully fleshed out people and not caricatures. Award winning Paul Doiron has crafted another very good book in an excellent series that shows no sign of stopping. Like all really good ones, this is a series that is best read in order.