It’s March when the husband and wife first meet private detective Sharon McCone in her San Francisco office. Young and seemingly doing okay financially speaking the young couple owns a condo in one of the better local areas known as Russian Hill. While Jay Givens is sure his wife Camilla thinks she saw something he is also sure that it is all in her head. Camilla insists that it happened and while Sharon may agree with the husband’s assessment she does not like his attitude or his behavior. 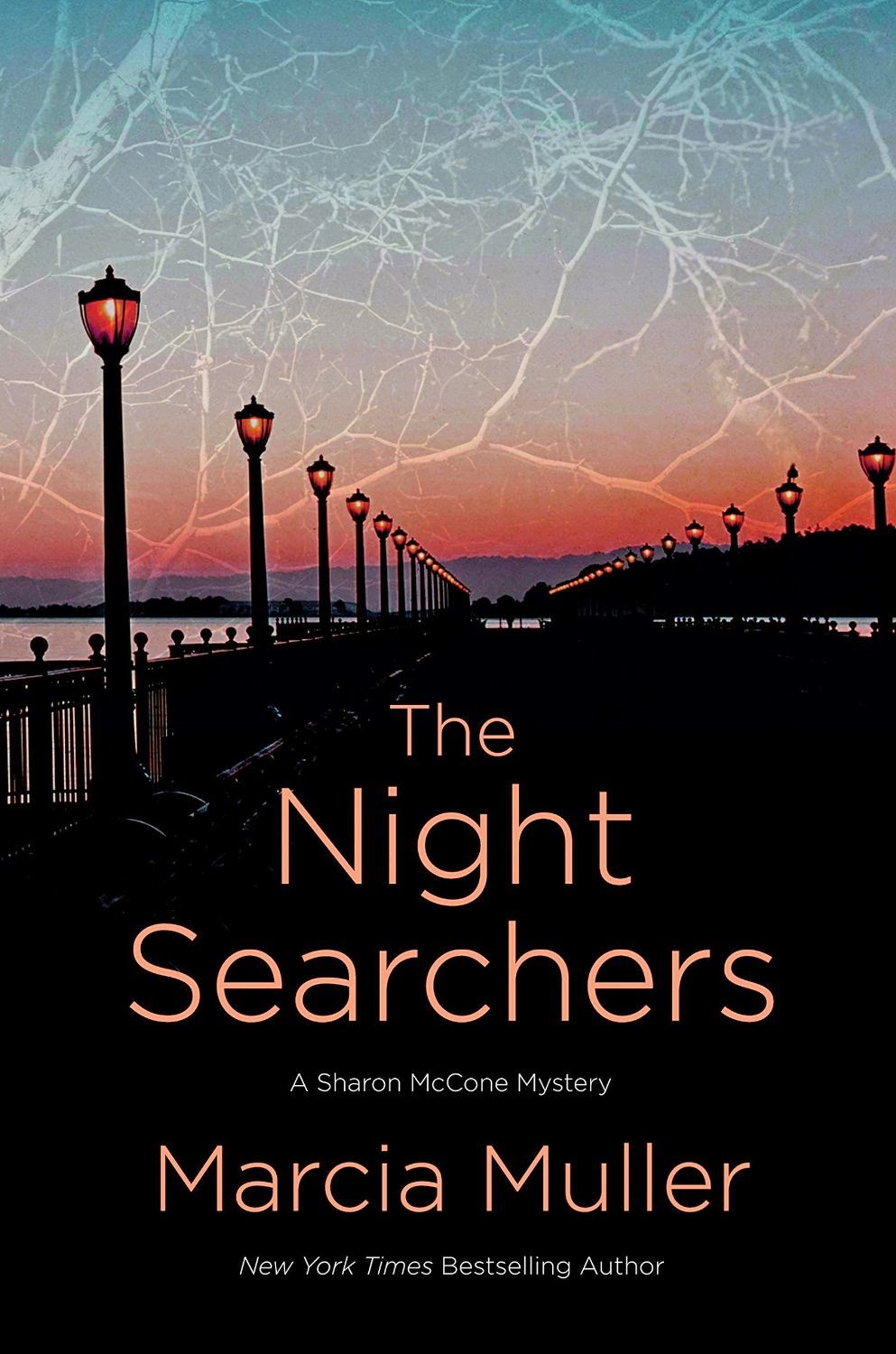 Camilla says that she was walking the neighborhood one evening just after seven pm and as she passed a vacant lot she witnessed some people clustered under a large and no doubt expensive patio type umbrella. They had a portable fireplace which was lit and going in great gusto. She heard the cry of a baby and believes they were about to sacrifice an infant as she thinks they were devil worshippers.

Sharon McCone is reluctant to take the case as she believes the woman is far more in need of a good psychiatrist than a private detective. But, they were returned to her by her lawyer friend Ben Solomon who is aware of other incidents in recent months. Ben thinks there is something to what Camilla claims though he has no real reason to believe that other than a feeling. Before long Sharon gets the same sense.  As she starts investigating further she learns of a shadowy group known as “The Night Searchers” who are playing a very specialized game of geocaching. The husband, Jay Givens, is involved with them and what that means, if anything, regarding Camilla and another case being worked by Hy Rapinsky, Sharon’s husband, is unclear. But, something is going on and before long Sharon is in a world of trouble with no much to go on.

The latest in the series that began with Edwin of the Iron Shoes is another good one. While character development is very limited and primarily focused on Sharon moving on after recent events in the series, one does not expect radical change for no reason for the long established character. Fortunately these days Sharon has a lot of resources in various areas to call on when she needs help and that allows various secondary characters long familiar to series readers to be more involved in this one than normal. The book flows well and moves forward rapidly making The Night Searchers: A Sharon McCone Mystery another good read from award winning author Marcia Muller.