Amazon/Hachette and the Media War

In addition to what I said yesterday about authors who have nothing else to say except "buy my book" several times a day for months and months on end, I also had the nerve to say that I was sick and tired of the propaganda war between Amazon and Hachette. I'm sick of the self serving e-mails from each side, authors taking sides with one or the other, and all the rest of it including petitions.

Petitions should be saved for things that really matter--like deporting that no talent egg throwing idiot Justin Bieber.

My proposal is simple and includes the use of the fight music from the old Star Trek.

Each company picks a representative to fight in the octagon MMA style to settle their dispute. Winner gets to enforce the company's previously stated terms on the other. Said fight is scheduled right before the opening game of the NFL season in a couple of weeks. Not only would this soon resolve the matter, it would also be wonderful to avoid the time wasting concert by a band that never should be heard as well as avoid the whole "pregame analysis" nonsense. Instead of all that we would have the fight and once that is over kickoff of the season. 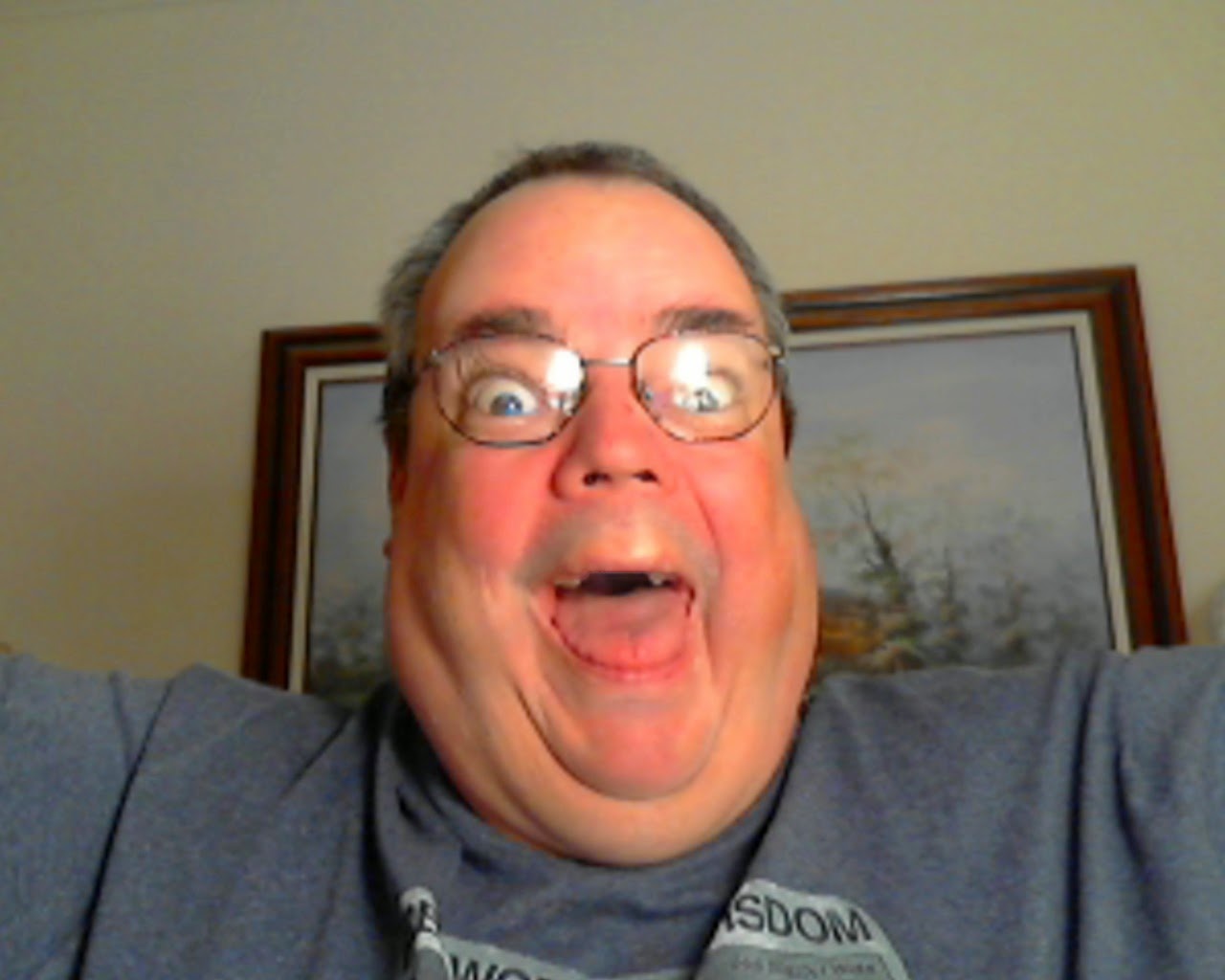 lol.....Somebody said to me offlist yesterday I should write the petition and seek signatures.