FFB Review: "THE MAN WHO TURNED INTO HIMSELF" by David Ambrose--Reviewed by Barry Ergang

Barry Ergang is back this week for Friday's Forgotten Books. Todd Mason continues to fill in for Patti so make sure you head over to his Sweet Freedom blog for all of the suggested reads.


THE MAN WHO TURNED INTO HIMSELF by David Ambrose

Some books are as difficult to review as they are to classify. Many a novel’s storyline is familiar enough that a reviewer can reveal its essence without also giving away the twists, turns and detours that differentiate it from others of its stripe. At the same time, the reviewer can categorize the work for the benefit of readers who need or insist upon pigeonholes. 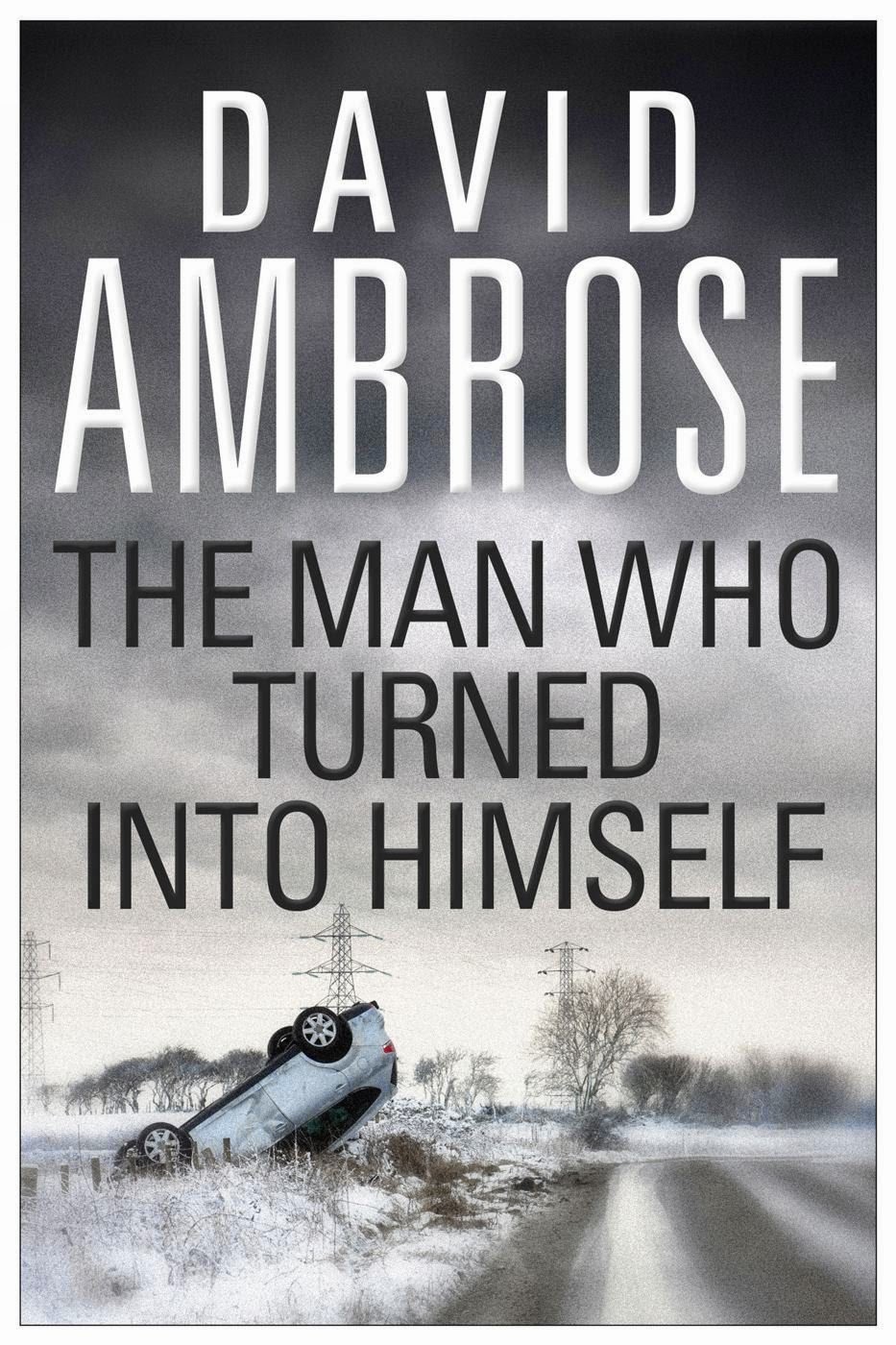 Offbeat but irresistible, The Man Who Turned Into Himself is one of the difficult ones. Pigeonholing it means talking about crossing and even--apologies for the hackneyed terminology--transcending genres. Reviewing it necessitates touching on some key opening moments to give readers a sense of what lies ahead while avoiding as many  specifics as possible. Beyond these there will be no additional spoilers to detract from the experience.

When the story begins, Rick Hamilton, husband of Anne and father of Charlie, is having a morning of what can be considered, at best, mixed blessings. Awakening early on a day of an important meeting for his six-year-old company, Hamilton Publications, Inc.--“Our specialist publications ranged from a literary review to a newsletter for professional caterers…High school science departments subscribed in their thousands to Particle/Wave, a digest and update of progress in the new physics, too simple for genuine researchers but too technical for the layman”--he manages to avoid both severe physical damage and death during a domestic accident, and a fatal confrontation with an oncoming truck on his way to the meeting. He has a near blackout shortly after he arrives, followed by an unsettling non-encounter with a reflection in a restroom mirror. Experiencing a bizarre moment of clairvoyance during the meeting, he bolts from the proceeding, drives to the scene of a highway accident, abandons his car to get to the actual scene, and sees that a huge refrigerator truck has jackknifed and crushed the car he bought as a gift for Anne…”(A)nd now she lay dying, trapped, bleeding, pushed back as though recoiling in some impossible cartoon-like exaggeration of shocked outrage. Except this was no cartoon, and no exaggeration. It was simply the literal truth of what massive, unstoppable force had done to her.” 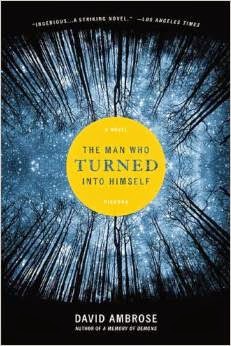 Charlie, “deathly white but alive,” has been pulled from the wreckage and, after being held briefly by his distraught father, is taken away to be tended to while Hamilton turns helplessly to his dying wife. Literally howling his grief over his loss, he moments later feels her hand move and hears her saying, “Get me out of here before this thing rolls over. Richard, help me!” Then, while Hamilton stands by in a state of stunned passivity, others extricate Anne and he’s holding her while she consoles him. But when he looks around, doesn’t see Charlie, and asks where he is, Anne tells him they have no son. When he looks at the car crushed by the jackknifed truck, he sees that it’s his car, not Anne’s.

That all occurs in the first chapter, pages three to twenty-three of the St. Martin’s Press paperback edition. For a while we follow the emotional travails of Richard Hamilton, real estate developer. Then Rick Hamilton returns to take over the first-person narrative. Is this a case of a split personality, or are they separate individuals, similar but not identical, with similar but not identical backgrounds and families? If the latter, where did one of them come from, and how did he come to occupy (and share) the consciousness of the other? 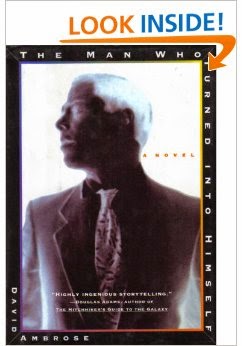 As mentioned earlier, the novel defies easy classification. Although it contains mystery, some of which is eventually explained (in a manner of speaking), it is not a mystery or detective novel in any conventional sense. It contains crime, contemplated and committed, as well as some noirish moments, but it is not really a crime novel. Speculative fiction? Psychological suspense? There’s a strong element of each, just as there’s an element of existential meditation.

None of the aforementioned terms by itself exemplifies David Ambrose’s debut novel, but each touches on an essential quality it embodies. Written in lucid, literate prose, it contains  passages some might want to read more than once to try to fully comprehend concepts the author brings to a very potent and compelling story that’s not easily forgotten.

Caveat: raw language that might offend some readers. The story isn’t dripping with it, but there are more than a few instances of it, including a few f-bombs, so those who find these objectionable will want to stay away.

Derringer Award-winning author Barry Ergang’s work can be found at Amazon, Smashwords, Barnes & Noble and Scribd. His website is http://www.writetrack.yolasite.com/ 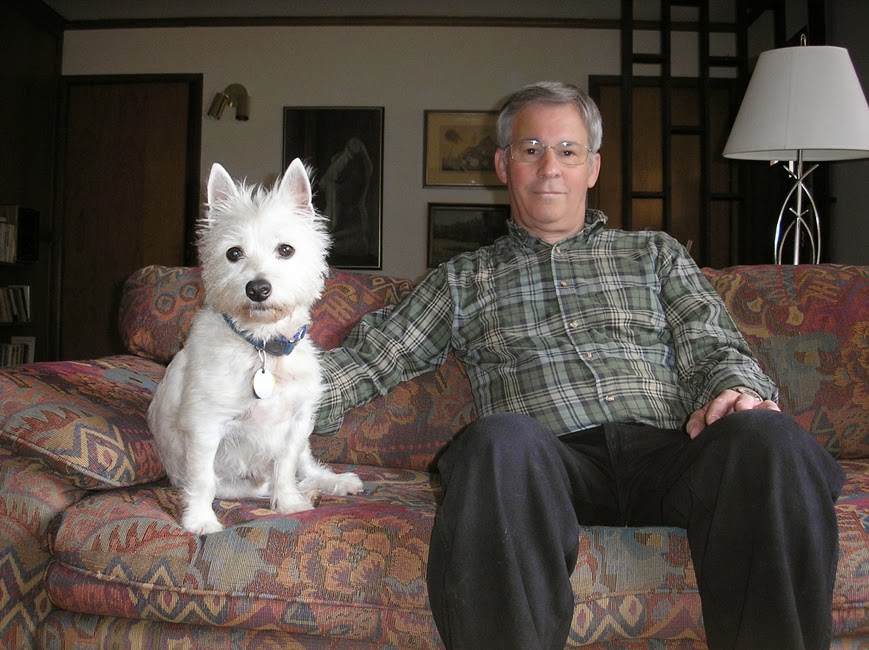