Guest Post: "How to Succeed as an Indie Author" by Debbi Mack

How to Succeed as an Indie Author

Thanks, Kevin, for giving me the opportunity to post on your blog!

The indie author life was something I stumbled into an accidentally. At the time that I self-published my first novel IDENTITY CRISIS in 2009, I’d already seen that novel released in 2005 by a small press and go out of print in early 2006. During the intervening time, I wrote a sequel and two standalone novels, all the while seeking an agent or another (hopefully more stable) small publisher. 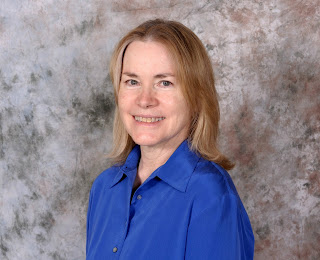 When I decided to re-release the novel on my own, I had no grand expectations of making money off it. Frankly, I viewed the move as something of a gamble. But I chose to do it as a means of establishing credentials as a fiction author other than those I’d obtained by having my first short story published in the CHESAPEAKE CRIMES anthology (which, ironically, had also been published through the same defunct small press that had issued my novel).

So following the lead of the anthology’s editor, I re-released my first novel in print through Lulu. At around that time, I became aware of Kindle publishing. Based on what I’d read, it sounded like a no-lose proposition. I decided to put my work up on Kindle, figuring I’d probably pick up a few extra bucks. 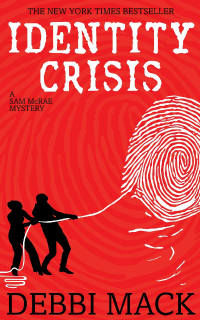 To make a long story short, I discovered that if I set my price low enough, I could make more money through volume sales than I could if I charged a higher price. Based on this strategy, I was actually able to make some decent money but not enough to live on. However, my book was getting good reader and other reviews. That along with consistent marketing caused my ebook sales to rise high enough so that my first novel hit the New York Times ebook bestseller list in March 2011.

By that time, I’d released a sequel and both books managed to become Kindle Top 100 bestsellers in the U.S. and the U.K. (which, at that time, was just entering the ebook market). Between the two books and my short story anthology, I was making enough money to live on. I wasn’t a millionaire by a long shot, but my earnings were more than I’d ever imagined I could make off self-published fiction. 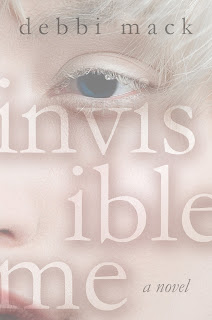 These were the early boom days of ebook publishing and marketing. Things have changed significantly since then. The blessings that digital publishing offer us as authors have a decidedly dark side in terms of the sheer competition for readers’ eyeballs.

What this has done is force authors to choose the smartest and most cost-effective ways to market themselves and their work. This is not just a matter of asking people repeatedly to buy your book. It’s a matter of creating the work itself as best you can, while working to establish a brand.

In other words, if you really want to succeed as a fiction author (whether self-published or not), you need to think in terms of the long haul. Focusing on writing the best thing you can is the most important part. But you can’t expect your book to sell itself. There are any number of steps you should take to effectively market your book. Simply writing a book and putting it out there will not make you an overnight success. Most “overnight success” stories are the result of years of work. 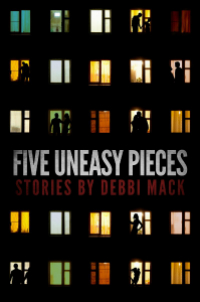 The point is that being an indie author (or any fiction author, for that matter) isn’t the way to “easy street”. So, if you’re thinking about making a living by self-publishing fiction, get ready to write and keep writing. Make a schedule and stick to it. And be prepared to budget your time and money, because you’ll need both in order to effectively market your work.

As with all pursuits in life, the best things happen to those who persist and keep going. Just be sure that you choose the right path to keep going on or you may end up in the wrong place with little to show for your efforts. Take it from me.

Debbi Mack is the New York Times ebook bestselling author of the Sam McRae mystery series. The first book in the series Identity Crisis was re-released this year by WildBlue Press. Her young adult novel, Invisible Me, was chosen as the solo "Medalist Winner" in the Young Adult category of the New Apple Book Awards. Debbi’s short story anthology Five Uneasy Pieces includes her Derringer Award–nominated story “The Right to Remain Silent.” Her short stories have appeared in various other anthologies and publications. Her most recently published short stories are “Deadly Detour”, published as an ebook short, and “Jasmine”, which appears in Chesapeake Crimes: Homicidal Holidays.


Debbi is also a screenwriter and aspiring indie filmmaker who’s publishing a series of film review compilations. Her first entry in the series is I Found it at the Movies: Film Noir Edition. A former attorney, Debbi has also worked as a journalist, librarian, and freelance writer/researcher. She enjoys walking, cats, travel, movies, music, and espresso.

You can find Debbi online here:

Congratulations on your success! I agree that readers now love series books, and that the longer a series is, the more people will be drawn to it (and you can make the first book free!) Do you have any suggestions as to how you built your brand and what marketing techniques you've used? I have not seen much of a result from my strategies.

I'll tell you quite honestly, Shalanna, that I'm still working on a long-term marketing strategy.

I can tell you that successful marketing requires having a plan and focusing on one social media platform at a time. If you can do well on Twitter, then try other media and see how they work for you.

Understanding metrics (the numbers of people who click through or read your social media messages) is an important part.

Branding is about showing who you are and what distinguishes you from other authors. I think that's part of it.

I won't pretend to be a genius about this stuff. But the most important part of success is doing the writing and getting it out there.